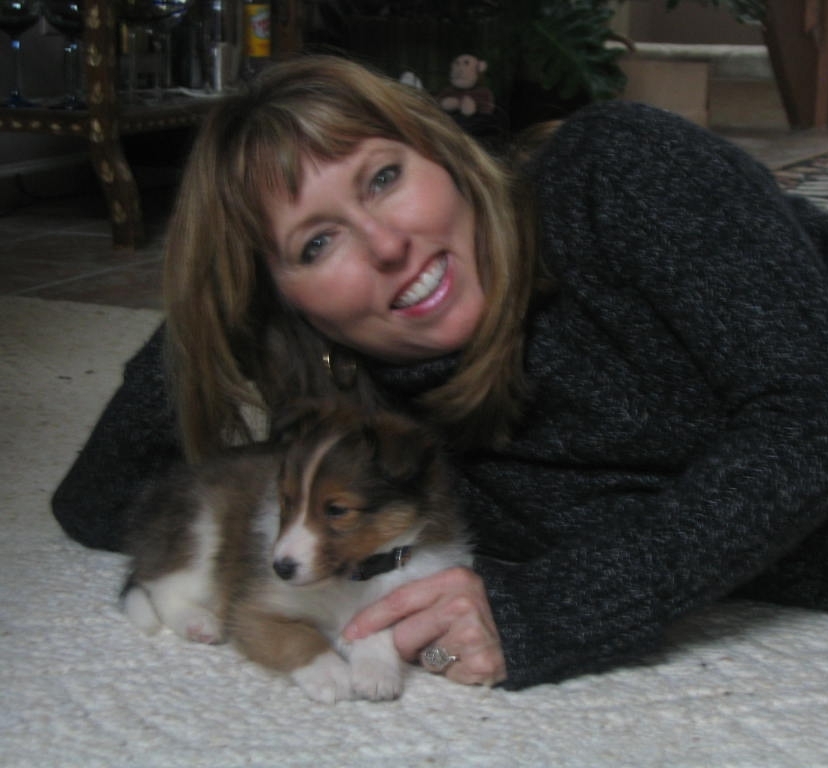 I paint colorful expressions of the people and performers who make up the artistic community in which I live.    Living in Asheville, NC, also known as the Paris of the South, I am constantly surrounded by creativity in many forms, from the weekly drum circle to the many arts and music festivals.  This makes for a steady stream of subject matter from which to draw.

As an Asheville native, Sharon Trammel grew up painting and drawing and once out of high school more seriously pursued education and training in Fine Art.  In 1979 she graduated from the University of North Carolina in Asheville with a BA in 2-Dimensional Studio Art, where she studied under the nationally acclaimed Professor S. Tucker Cooke.

After graduating from UNC-Asheville she continued her studies at the University of North Carolina in Greensboro where she graduated in 1981 with a MFA degree, majoring in 2-Dimensional Studio Art and a minor in Art History.   She then returned to her home in the mountains where she has worked as an artist in a variety of commercial art businesses such as Stained Glass and Murals, as well as developed the Fine Arts Degree Program at Asheville Buncombe Community College, where she teaches full time.

Her most recent painting series was inspired by the city and it's  artistic performers where she lives, and has shown in two shows, the first in the gallery of the Asheville Community Theatre and most recently in the Arts Alliance Balcony Gallery in Knoxville, Tennessee.    These works continue to inspire other series which have already been scheduled for showing in several galleries in Asheville.